Howard Cai is a well-known gourmand, whisky connoisseur and international judge in the culinary space. In 2005, he established his own brand “Howard’s Gourmet Workshop” in Guangzhou.
Having previously worked in the chemistry field, Chef Cai approaches cooking with a scientific mindset, and is meticulous in his quest to perfect cooking techniques and uncover the underlying principles behind food. This unique approach underscores the menu at Howard’s Gourmet, his flagship restaurant which has skyrocketed to international acclaim.

A star-studded destination beloved by Hong Kong’s A-listers, Howard’s Gourmet has become a firm institution on the scene with a scientific and methodical approach to classical Chinese cuisine, breaking down the components behind time-worn recipes and updating dishes for the contemporary era. Opened in 2015 at Central district, a refined, luxurious setting replete with high ceilings and elegant French windows provides a fitting backdrop for the impeccable food on offer—an array of seasonal dishes steeped in tradition yet touched by a spark of ingenuity and invention. 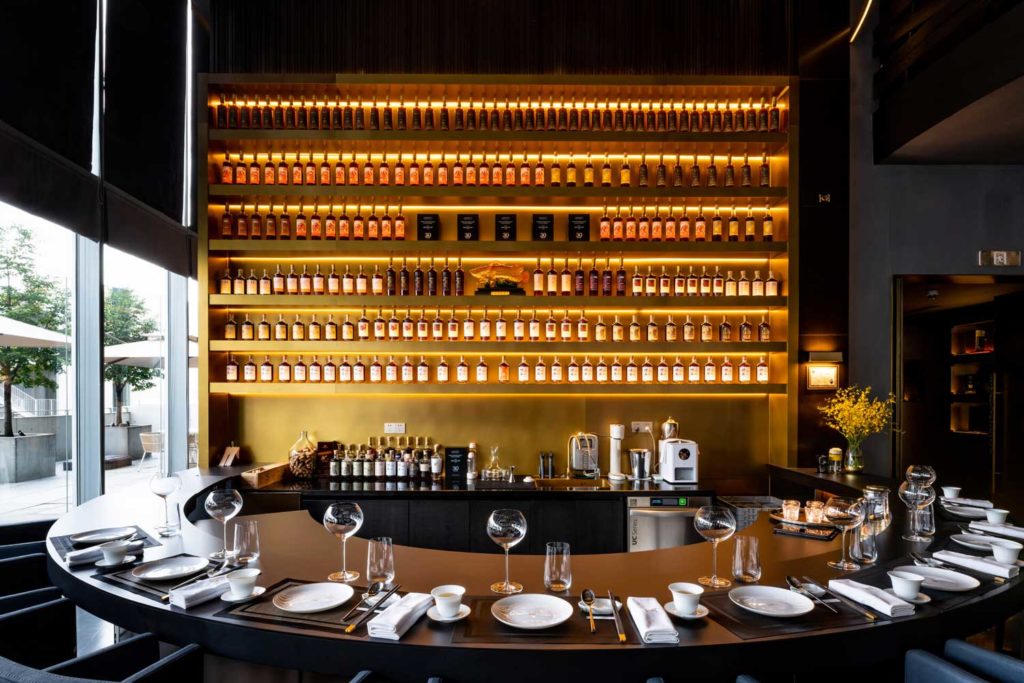