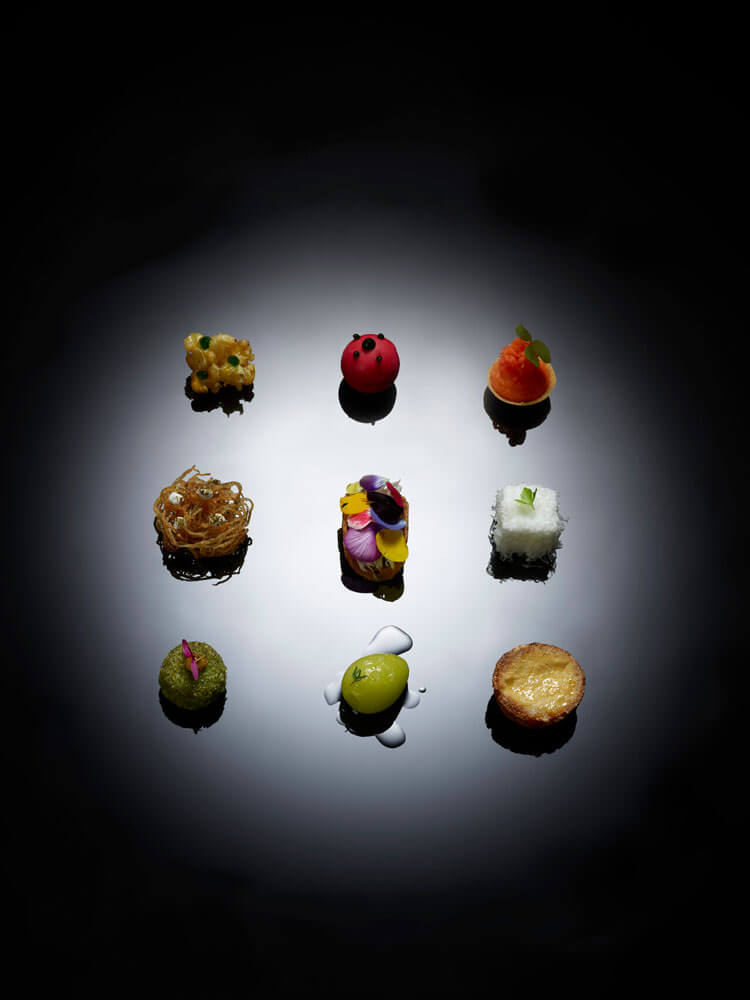 Originally from Penang, Edward Voon left Malaysia when he was just a teenager to seek work in the kitchens of Singapore. Here, he found a position at the Mandarin Oriental, which proved to be the start of a successful culinary career that would take him to Hong Kong where he worked as private chef to billionaire businessman Pan Sutong.

Following that, Voon finally fulfilled a dream he’d had for a while, to open his own restaurant, Le Pan in Hong Kong’s Kowloon Bay. While his focus here is on contemporary French cuisine, Voon nevertheless has a deep affinity for the food of Singapore. “I love the diversity of cultures and flavours that we have in Singapore, and of course the hawker stalls, which the Singapore Government has maintained and promoted as tourist attractions. It’s like eating in the dai pai dongs in Hong Kong––a fast-track to understanding the local food culture,” says Voon, who highlights some of the hawker stalls he heads to when he’s home and the ones he makes sure any visitors he’s with have to try. 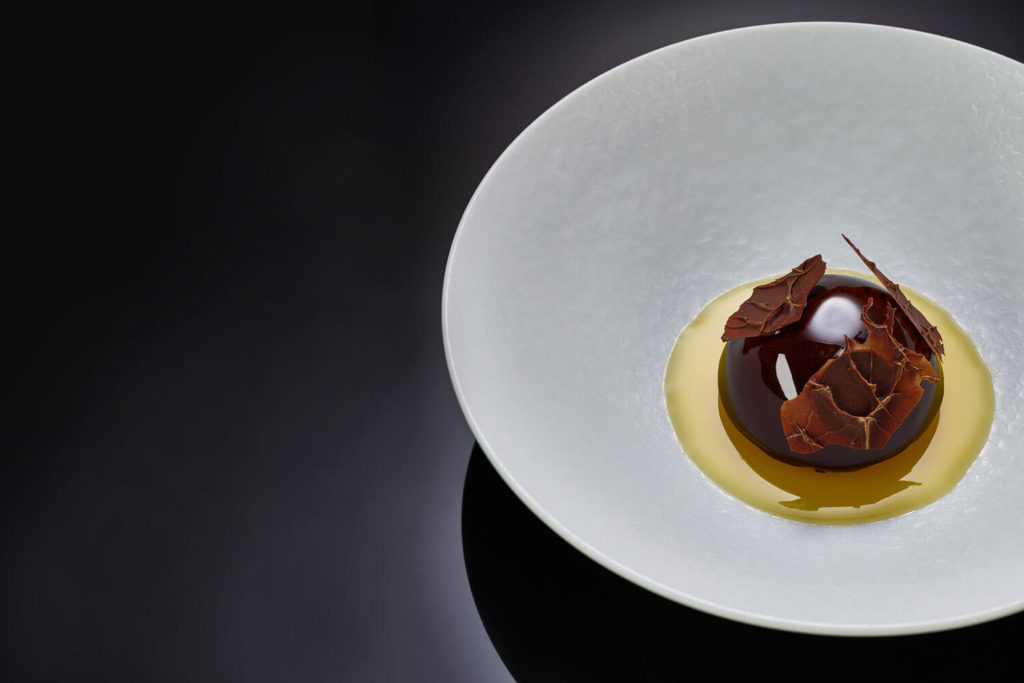