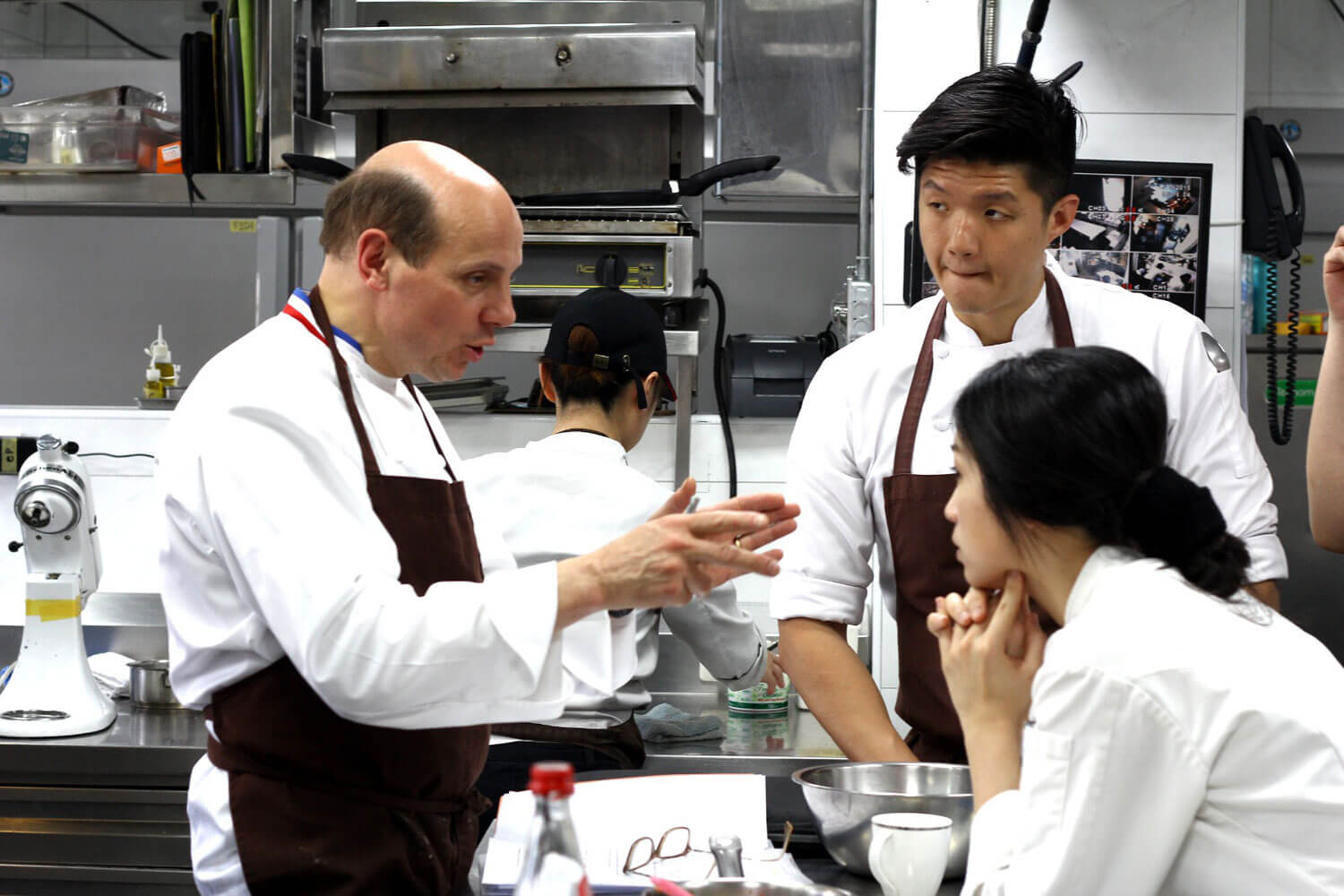 Chef Briffard was crowned One of the Best Craftsmen in France (Meilleur Ouvrier de France – MOF) in 1994. He was named Chef of the Year 2010 by the Pudlo guide, received 4 chef hats from the Gault&Millau restaurant guide and a Grand Prix for his book Éric Briffard Le Cinq (published by Glénat). In 2016, he was awarded the Grand Vermeil medal from the city of Paris. He is also a Knight of both the Order of Agricultural Merit and the Order of Arts and Letters. In 2018, Chef Briffard was awarded a Knight in the World Order of the Culinary Academy of France medal and the “2018 Transmission of Knowledge Chef Trophy”.

A cuisine Chef is constantly sharing. It is essential that sharing does not become monotonous; every student is a unique individual on whom you can leave a lasting impression.. 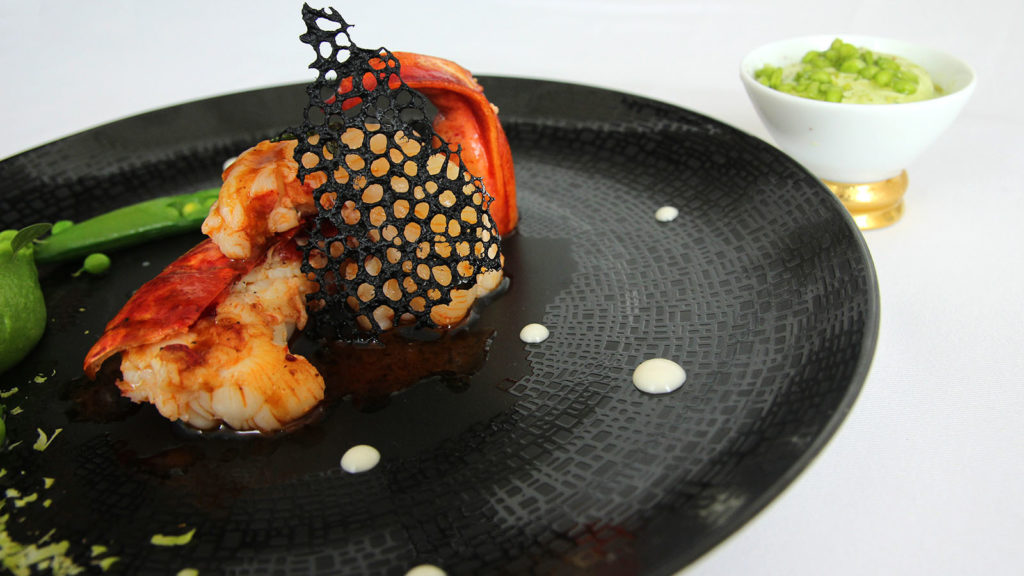